Over the span of three critically acclaimed full length albums (2017's Asilomar, 2013's Fathom Lane and 2012's Down By Half) Fathom Lane has been getting international attention for their wonderfully indefinable sound. Michael Ferrier's songs are at once accessible and memorable, but are also sneaky with their quietly innovative touches. Ferrier cites classic touchstones such as The Velvet Underground, Tom Petty, Gram Parson's Cosmic American Music, and the Laurel Canyon songwriters, but even with these influences Fathom Lane manages a contemporary sound. The blend of Ferrier's steady and simple tenor with fellow singer Ashleigh Still's more mellifluous soul is a main feature of the rich sound Fathom Lane brews; the band invite their listeners in and then delight them with audio surprises.

"Fathom Lane captures the full range of emotions on Asilomar, from the despair of broken relationships to the joy of the big, blue ocean."
ST. PAUL PIONEER PRESS

"On Fathom Lane's new album, Asilomar, it's clear that Ferrier's patience paid off. The album is one that's worth sitting quietly and listening to, with the songs taking listeners on a journey through a wide range of life experiences."
89.3 THE CURRENT

"It is their distinctive sound which most catches your attention. With songs ranging from biting to calm, yet never cloying, the combined vocals of Michael Ferrier and Ashleigh Still intersect, diverge, then unite again to alight somewhere transcendent."
SEVEN MAGAZINE

"With two gorgeous albums in two years, Fathom Lane have quickly emerged as one of the brightest new artists in the Twin Cities...Finding some kind of unlikely common ground between alt-country and floaty prog rock, the band achieves a timeless quality, as on single 'Sugardown' or their breathtaking (and prescient) cover of Lou Reed's 'Perfect Day,' released just weeks before his death."
Jim McGuinn, 89.3 THE CURRENT 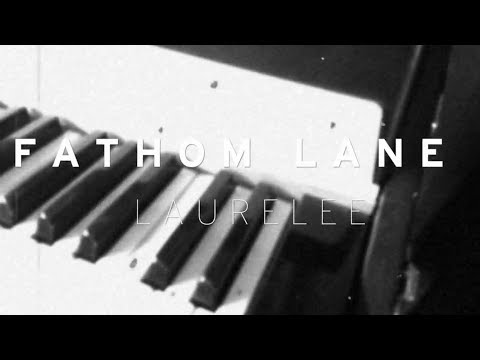 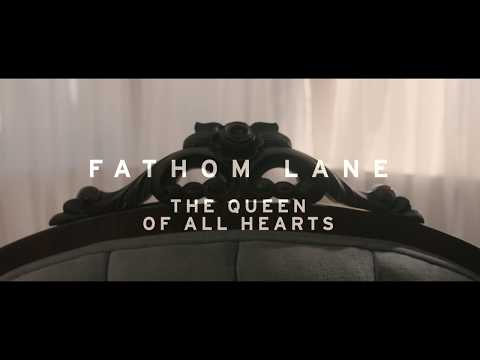 Queen of All Hearts 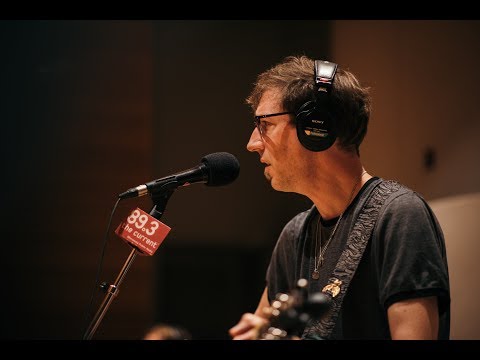 Fingers and Toes
(Live on the Current) 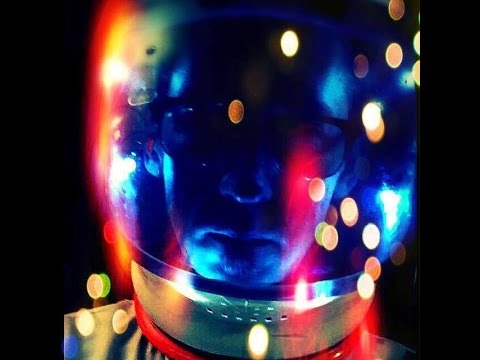 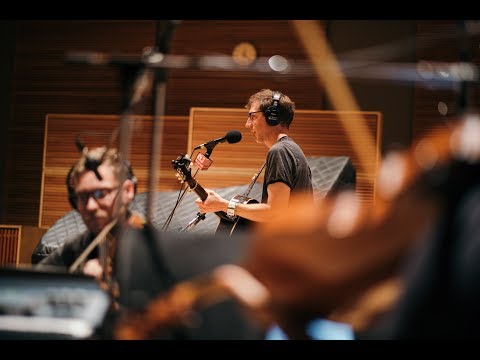 Sarafina
(Live on the Current) 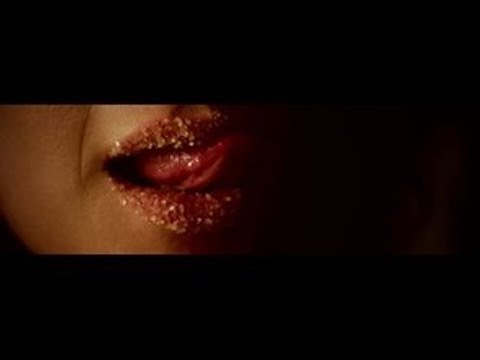 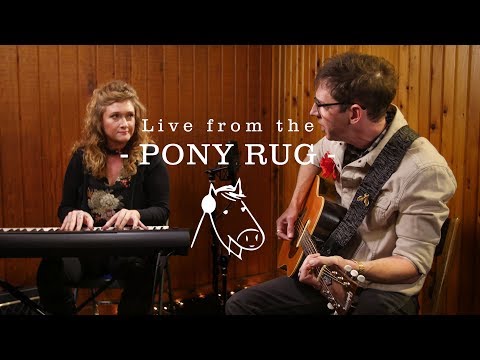 Queen of All Hearts
(Live on Pony Rug) 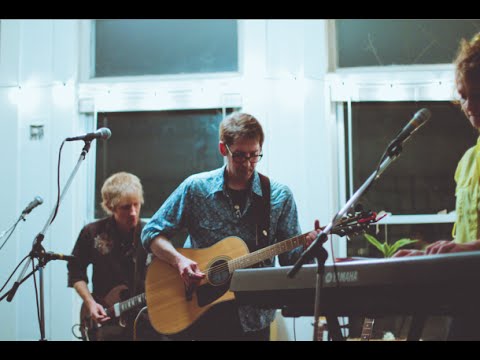 Download CD Vinyl
BUY NOW Down By Half
(LP)

Download
BUY NOW The Queen of All Hearts
(Single)

This site runs on RPM